Technology has made life better for everyone in general. It has improved nearly every aspect of our lives, including education, entertainment, sports, and even betting. The introduction of online betting has resulted in a considerable improvement in the industry. It has resulted in the rapid development of the sector in recent years, and future projections indicate even more expansion.

In India, the introduction of these online platforms has not only resulted in tremendous development in the country’s betting industry, but it has also proven to be the ideal answer to the problem of the legal uncertainty that has plagued the industry for a long time. Since gambling in India is typically deemed illegal under the 1867 act, these online platforms have allowed bookmakers to capitalize on the loopholes in the Indian anti-betting law because they cannot be labeled as illegal by the government. 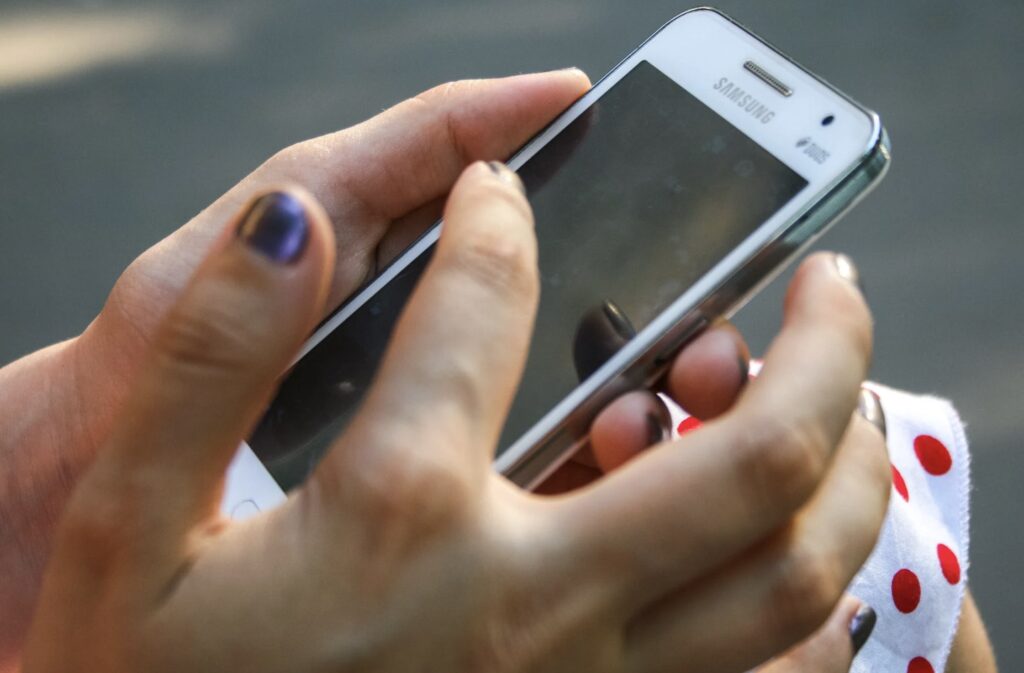 Online sportsbooks have made wagering much easier as people can now wager from the comfort of their own homes using their smartphones, whether they are Android or iOS. Because online bookies now offer mobile applications that punters may utilize on their smartphones regardless of where they are.

Whether you use a smartphone or a tablet to place online bets, there is a good chance it is powered by Android or iOS because these are the two most widely used smartphone operating systems (OS) nowadays. Although there were other OS before them, these two have dominated the market. However, there are some minor distinctions between the duo, causing people to have varied opinions about which is their favorite.

In this article, we’ll outline some key differences and advantages of these two platforms regarding online betting.

Advantages of Android over iOS

The Android OS is the most popular in the world. Unlike iOS, which is specifically developed and used by Apple, millions of devices around the globe operate on Android. As a result, many punters choose Android over iOS. Moreover, the app store on Apple devices is said to have stricter regulations than Google.

Some of these regulations have resulted in the removal of over a hundred mobile betting applications from the App store. As a result, it is not unexpected to see so many bettors using Android devices. This is because they have more alternatives to select from and can easily access their favorite betting apps on the Google Play Store or other platforms such as Amazon.

Although most online bookies only offer apps for Android, most popular online bookmakers have apps for both operating systems. Many bookmakers, however, allow users to be able to access their services directly on their websites rather than using applications. Furthermore, Android devices are generally less expensive than iOS, so they are more prevalent and relatively affordable for a broader range of users.

Android devices generally utilize lower data than iOS devices. Therefore, using Android platforms allows you to have an excellent user experience with even less data consumption. This is critical for bettors that don’t have reliable internet access. Furthermore, some programs provide data-saving features that punters may enable while using these apps to place their bets.

• Does not need a large amount of storage space

Unlike Android, iOS applications are significantly larger and occupy more storage capacity. An iOS betting app can be 4x larger than an Android version in size. This variation is significant. The distinction also implies that iOS users will consume more data downloading and updating their applications.

Bookies that are just starting are frequently urged to create android betting apps. Developing these apps is simpler, quicker, and less expensive than when producing iOS apps. In addition, with the support of Google Play, local bookies may be able to reach out to a larger number of punters and expand their company.

Advantages of iOS over Android

Another significant benefit that iOS has over Android is security. Although many Android devices take the required security precautions to ensure users are protected from malware, iOS devices have more strict requirements for mobile betting apps concerning safety and security to avoid invasion of privacy, data theft, malware, and viruses. As a result of this stringent protection procedure, betting apps on the Apple App Store are not as numerous as those on the Google Play Store. However, you can be confident such apps available on the iOS App Store are safe to use.

iOS devices are often built with a lot of storage space. As a result, the apps are frequently equipped with enhanced features, including live streaming features, live sports betting features, and so on. They may also include easier means of payment and transaction services such as Apple Pay, which makes it much simpler to deposit and withdraw funds. A bookmaker may choose to leave out some features that may seem bulky when building an android app, which may have a detrimental impact on punters and the app’s efficiency.

Without a doubt, a lot of Android betting apps have good graphics. However, we can state that iOS devices offer a superior betting experience to Android phones in terms of high-quality images, videos, and UX. Because the graphic display on iOS devices is better than on Android smartphones, services such as live streaming also load faster and function better on iOS.

There are no substantial distinctions between an Android mobile and an iOS platform when it comes to betting. However, both platforms have unique advantages and disadvantages, and the user’s preferences primarily determine the choice of the device to bet on. Don’t forget to visit Parimatch for a better and easier way to bet on your favorite games.