The most prominent business organization in the Union is adamant: bans are ineffective and put legitimate gaming companies at a disadvantage. Stable and clear regulation has the potential to create a fertile tech startup climate while truly protecting desi consumers.

In response to Tamil Nadu’s insistence on banning all online games, the Federation of Indian Chambers of Commerce & Industry (FICCI) took a proactive stance in stressing the importance of meaningful gaming laws. 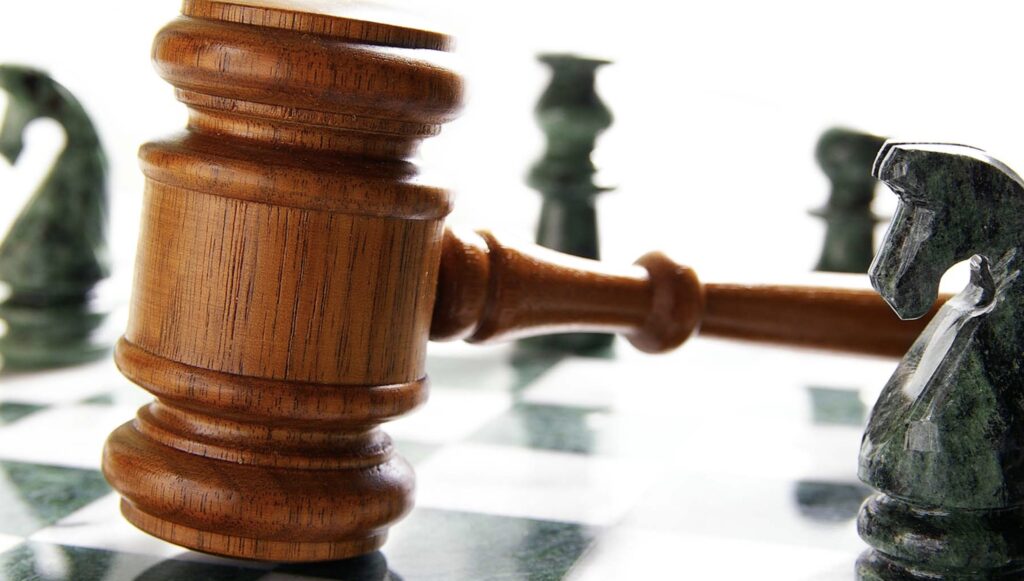 Experts and stakeholders from FICCI’s Gaming Committee (FGC) urged policymakers to resist the temptation to prohibit across the board. Instead, the pragmatic and sensible approach would be to try to understand the needs of desi gaming companies and over 400 million players.

A year ago, TN’s Gaming Act was amended to forbid online games, with monetization policies touted as the basis for the move. The Madras High Court struck down the change, almost inevitably, as most gaming startups have repeatedly proven their constitutional legitimacy in the past.

A safe gaming environment is practically impossible to achieve with bans, the FGC explains. Offshore and unregulated operators do not abide by India’s laws anyway. Given the absence of legal domestic alternatives, they could end up serving all the entire market. Most certainly, such a scenario leaves little room for player protection and fiscal discipline. And, in the end, the detrimental effects of blanket bans would be felt by tech businesses and consumers alike.

Clear and stable regulation, preferably on a Central level, can raise the bar on operator quality, standard compliance and responsible gaming. It would also lead to more investor interest, employment opportunities and taxation revenues.

Online Lotteries a Prime Example of a Sector in Need

The nation’s biggest real-money segment, legal lotteries, remains trapped between its popularity and the surge of online retail alternatives, a study shows. The sheer size of India’s lotteries and the rapid growth of online lottery operators puts the spotlight on coordinated legislation now more than ever.

State-run lotteries have already lost much of their market size to online competition – from around Rs 50,000 in 2018-2019, they have shrunk to nearly a third. The drastic decrease is both due to the ease of access to offshore platforms, as well as persistent challenges from illegal and unlicensed lotteries.

Once an industry with over 18 million daily remote-terminal transactions, Indian lotteries now struggle to deliver much needed state government revenues. Mobile usage is the norm and paper-based lotteries are destined to lose further ground.

Media reports, on the other hand, provide sufficient proof that the trend could be turned around. Some estimates even place Indian online lotteries at twice the potential size of old-fashioned paper-based draws. For that to happen, however, a massive digital transition is indispensable.

This is where online gaming users and real-money players need regulatory protection by the government; and where desi tech industries need a hand in fighting back illegal offshore competitors. A progressive legislation can go a long way towards achieving such goals.