How to turn off iCloud remainders on OS X : 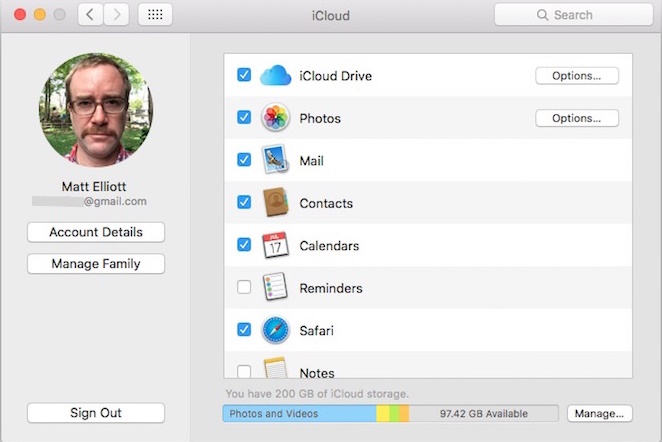 How to turn off iCloud remainders on iOS :