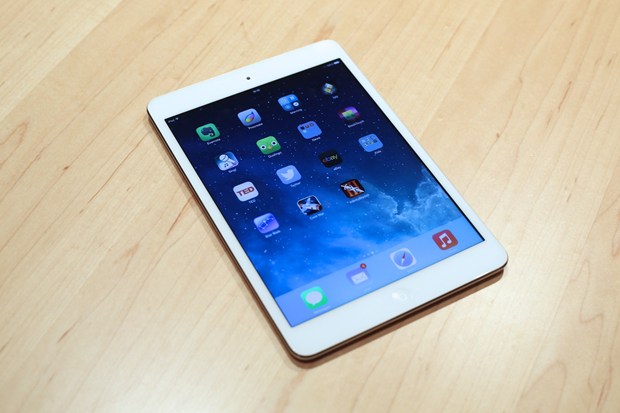 The major change in the new model is the introduction of the Retina display. The original iPad mini had a resolution of 1,024 x 768 while the iPad mini 2 has a Retina-level 2,048 x 1,536 pixel resolution.That means the new iPad mini has 326ppi versus its predecessor’s 163ppi. 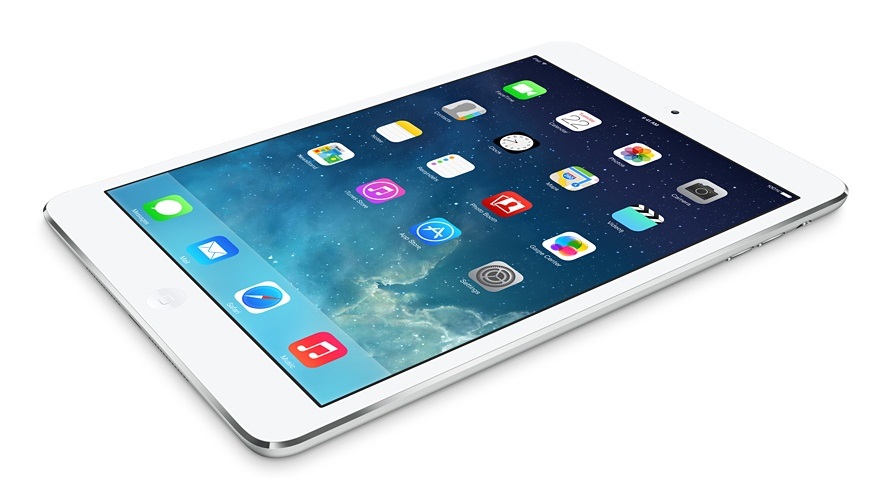 Gyro, accelerometer and compass are the sensors supported by both the devices mini as well as mini 2, The major difference between these two devices is connectivity where the new version mini 2 offers faster wireless which offers dual antennas up to 300 Mbits/sec connections. Both the devices can be upgraded up to iOS 8.1.1.

Over all both the devices has similar specifications, My suggestion its better to go for latest version because any how latest device will be enhanced of its predecessor.