Redmi Note is Xiaomi’s first Phablet based upon the solid Redmi 1S, which learnt from Moto X and tried to repeat the success. Let is see how this Xiaomi Redmi Note compares with the biggest rival Apple’s iPad Air. Where this iPad Air is the fifth generation tablet which was announced few months back.

Redmi Note is just bigger version of Redmi, and in the construction this Phablet and they have used dominant plastic material. Its rear has a Glossy texture which most of us should know attracts fingerprints and smudges like bees to honey, and does not provide as good a grip as one with a matte surface. 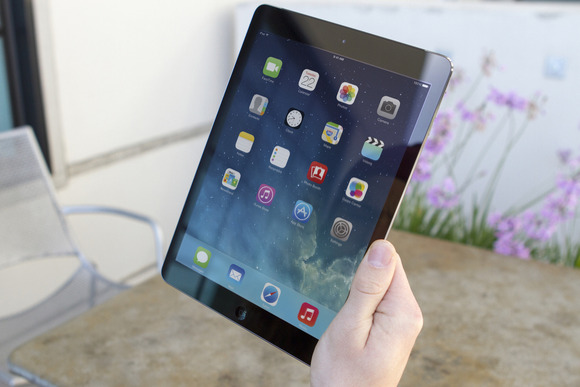 Design of Apple iPad Air marks with the first major design change for iPad since iPad 2 and it has a thinner design that it is 7.5 millimeters thick and has smaller screen bezel similar to the iPad mini. Over all Apple reduce the volume for iPad Air by using thinner components.

The Redmi Note sports 5.5 inch IPS display with a resolution of 1280 X 720 pixels, with this screen size Redmi Note has an unflattering pixel density of 267 ppi. Where as iPad Air comes with 9.7 inch diagonal LED-backlit multi-touch display with IPS technology with a resolution of 2048 x 1536 at 264 pixel density. This device has finger print resistant oleophobic coating

Both the devices has awesome Specifications, lets us start with Redmi Note where this device is powered by 1.7GHz octa-core Cortex-A7 CPU and Mali-450MP4 GPU, MediaTek MT6592 chipset with 2 GB of RAM. where as iPad Air processor is powered by A7 chip with 64 bit architecture and M7 motion co processor and runs on Android 4.2.2 operation system jelly bean MIUI v.5 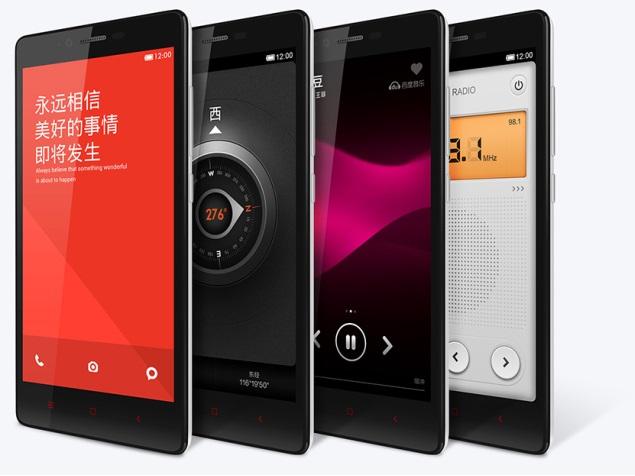 Redmi Note sports 13 megapixel rear facing on its back with LED flash and it is capable of taking 1080 pixel video capture. This device also has 5 Megapixel secondary camera facing on the front with 720 pixel recording. Where as iPad Air comes with 5 megapixel 2592 x 1944 pixel resolution rear camera with auto detector, Auto focus and many more. This device also has 1.2 megapixel secondary camera with 720 pixel resolution and This device runs on iOS up-gradable up to iOS 8.1.1.

I can say iPad Air is incredibly thin and light when compare to Redmi Note. It also comes with a nice boost in performance while maintaining good battery life. In all aspects iPad Air has better feature when compare with Redmi Note except camera.