Another Unicode bug has been found that is able of crashing apps and operating systems, crossing from WhatsApp on Android to iMessage on iOS.

It includes black dot that is pointing left emoji with some other hidden characters. Simply it is leading to the system crash. Usually, when the bug hits iMessage, the problem can be fixed by deleting the conversation carrying the uncertain message. The following actions run on iPhone 6s and current, excluding the iPhone SE: 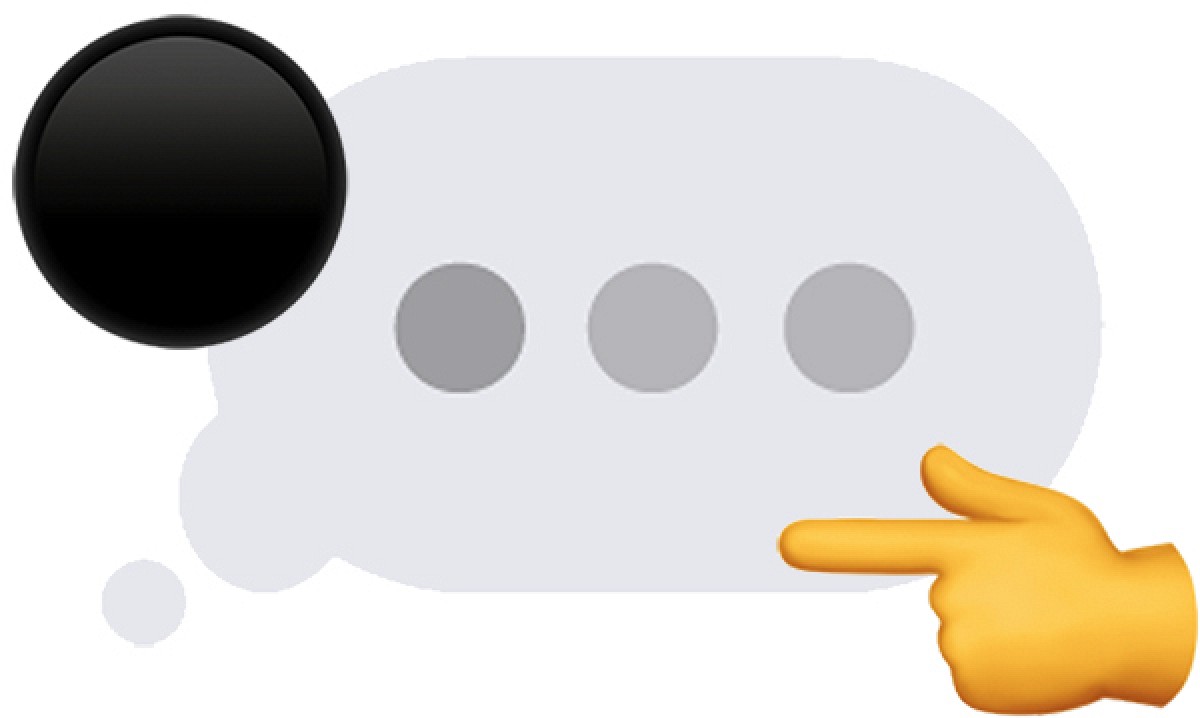 With iPhone with Siri but not 3D Touch, changing from the iPhone 4s to the iPhone 6 Plus, and iPhone SE, the steps are somewhat different:

The bug attacks both iOS 11.3 and iOS 11.4 beta, and several different software versions, platforms, and devices. Apple has a problem to fix, but it will possibly release software updates to address the problem soon.