Quitting or Force Quitting the application on the Apple devices that runs on iOS 9 is easy, whether you’re on an iPhone, iPad or iPod Touch. Through the multitasking screen may look different in iOS 9 that it did before, the basic mechanism of forcibly quitting apps remains the same as prior versions of iOS. In this article let us see how to quit an app in iOS 9 on iPhone, iPad and iPod touch. 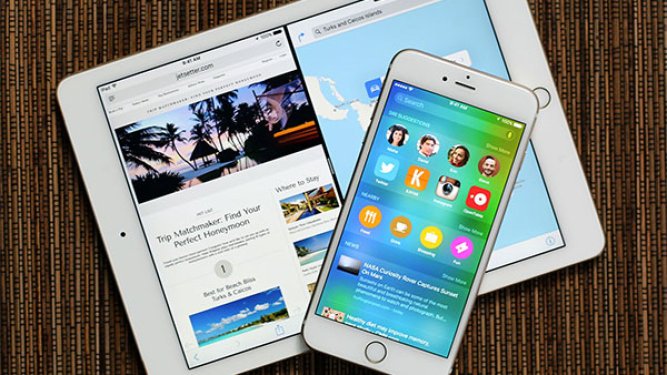 Steps to quit the apps in iOS 9 on iPhone, iPad and iPod Touch :

By using above steps you can quit out of a single app or multiple apps at the same time from the iOS app switcher. Note that when you quit an app this way, it actually quits the application entirely rather than simply closing and pausing the app, which is what happens typically when you leave an app in iOS.