Home Blog Summer Lovin: Why Texas Is the Best State to Invest in Solar...

You may have heard everything is bigger in Texas- from 10-gallon hats to chili bowl spiciness. Even solar power is bigger here.

With big Texas skies producing lots of sunshine, it’s overtaking California as number one nationwide for solar energy, according to the Solar Energy Industries Association (SEIA). It’s already number one for wind power. 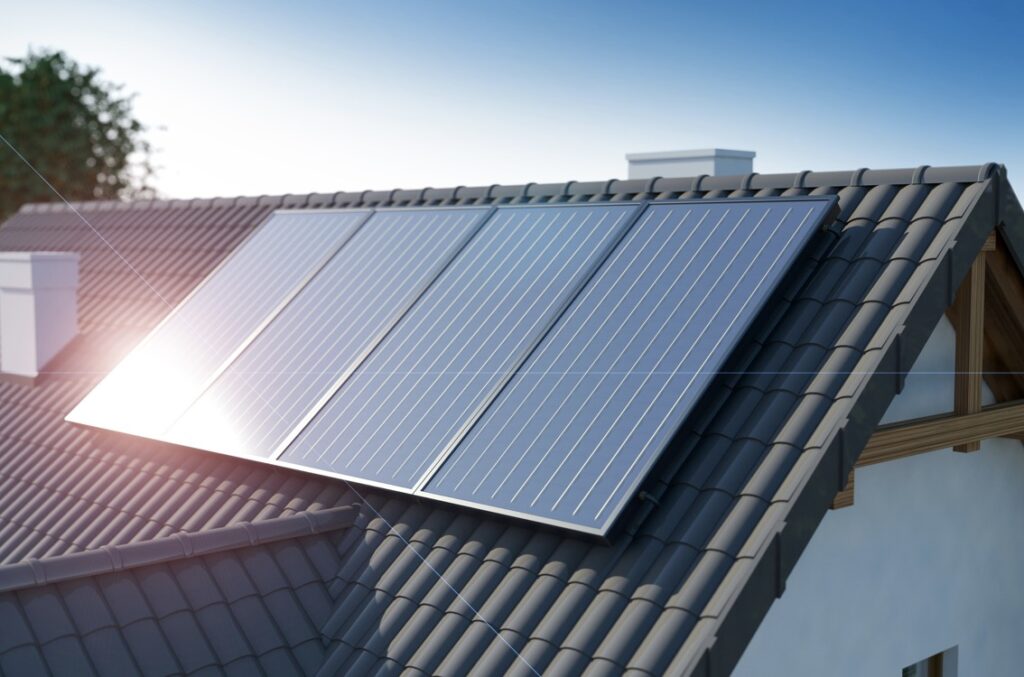 Texas sunshine is an abundant natural resource. Texas is the near top for sun exposure and solar potential per state, according to climate data and the National Renewable Energy Laboratory.

Only the drier desert southwest states like Arizona and Nevada rank higher in sunshine totals. But Texas has more available landmass to make up for rainy days.

Texas land is mostly flat and open, with minimal tree coverage, making it prime for solar power. West Texas, in particular, is a great area for sustainable solar energy.

As temperature extremes become common with climate change, rising energy costs and stress on the power grid will become worse for Texans.

Solar power can help mitigate this stress. It’s especially helpful in the summer when high temperatures strain even the heat-hardy Texas grid.

The Texas electric grid broke its peak record for power demands during 2019’s summer, and again in 2021. Extreme winter weather like Winter Storm Uri will continue to add unprecedented strain on top of regular summer stress.

The U.S. Energy Information Association (EIA) reported Texas consumes the most power per state, even though California has over 12 million more residents.

This high consumption is mostly from industrial use. You don’t want your comparatively tiny Texas residence to compete with a sprawling industrial complex for grid power.

Hiring a solar panel company to install a home solar system is relatively cheaper in Texas than in most states, according to EnergySage. It ranks #7 solar panel cost and #12 in cost per watt.

The SEIA reports the investment cost of solar panels has dropped over 70% in 20 years. On top of dropping prices, federal solar incentives like the Federal Investment Tax Credit can save you between $1,000-$2,000.

Cities can provide added local incentives. Austin offers a rebate of $2,500. Power companies like El Paso Electric have net metering programs that add surplus solar energy as a credit for when your solar panels don’t produce all your electricity.

The EIA found only 20% of Texas energy is wind and solar power, the same percentage as coal. Almost 50% is natural gas. Texas also has one of the highest rates of fracking, which pollutes the air, land, and water.

Not only are coal, oil, and natural gas unrenewable resources, they make a hefty carbon footprint on the environment. These fossil fuels add greenhouse gasses to the atmosphere that trap extra heat.

This creates a vicious cycle of rising average temperatures and temperature extremes that require more electrical energy demands and more fossil fuel use.

You can do your part to save the planet’s sustainability by going green with solar power.

Texas is the best state for solar power investments. It has plenty of sunshine, low installation costs, and a power grid that needs the added solar support.

You can also help preserve a pristine Texas environment and cut down on worldwide climate change by being energy efficient.

Do you really know about textile?

Tips for Solar Energy in Adelaide