According to some rumors out of Taiwan, Apple’s iPhone 7 will be waterproof and feature a brand new antenna-concealing technology that will hide those unsightly antenna bands which iPhone 6 and iPhone 6s owners have been complaining about. 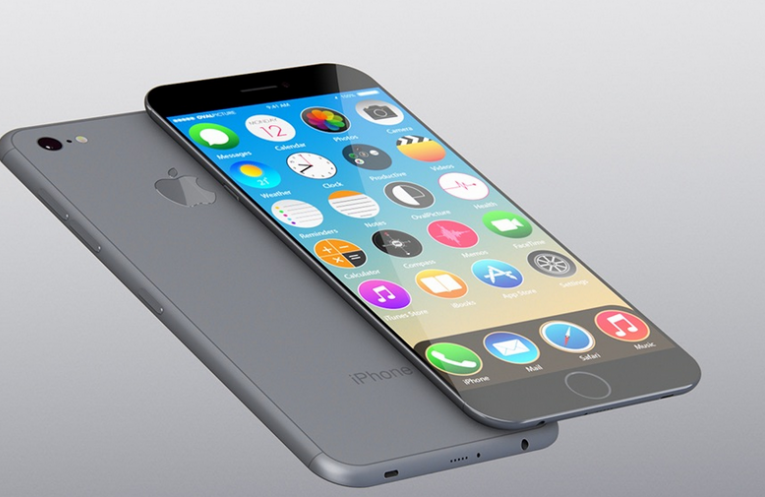 As per DigiTimes reports, Apple’s supplier Catcher Technologies will provide the iPhone 7 chassis which is said to be waterproof and use “new compound materials”.

Citing a report in the Chinese-language Commercial Times newspaper, which itself cites a report from a research firm, DigiTimes wrote that Apple’s next-generation iPhone will be waterproof and use new compound materials to hide the antenna.

Catcher’s supply is expected to account for 30-35 percent of the new iPhone’s shipments as the company is to remain the largest chassis supplier for new iPhones.

The report also states that iPhone shipments are expected to drop 30 percent sequentially in the first quarter of 2016, following Apple’s traditionally blockbuster holiday quarter sales. Catcher, which also makes the Unibody chassis for MacBooks, earns as much as sixty percent of its consolidated revenues from Apple.

AirPods 2.0 might be coming out sooner than you think