Apple’s fourth generation tablet is iPad 4 which was announced in the month of October 2012 and in that same month and year Apple announced one more device namely iPad mini. This iPad mini is the first generation mini tablet which was launched by the Apple. To know the best tablet in these two devices let us compare iPad 4 Vs iPad mini which includes all specifications and many more.

The Camera features of this devices are similar, where both devices comes with 5 megapixel rear camera facing on its back with Auto focus, Touch to focus stabilization, Face detection, Geo tagging (1920 x 1080 pixel HD) (30 fps). The secondary camera of these devices has 1.2 Megapixel facing on its front. 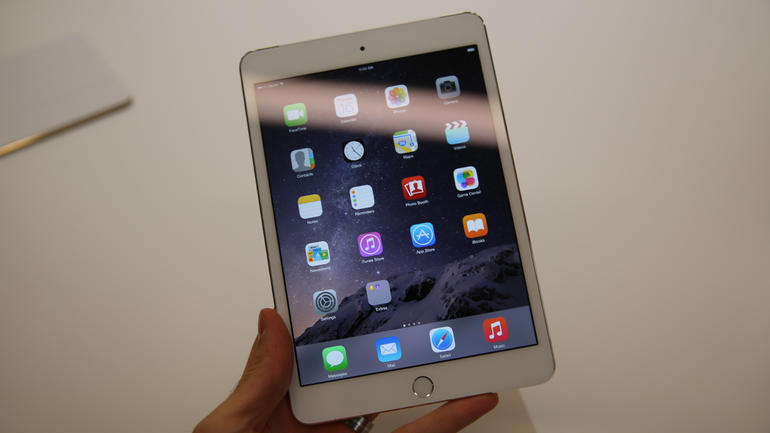 The iPad Mini is powered by Apple A5 Dual core, 1000 MHz, ARM Cortex-A9 processor with PowerVR SGX543MP2 Graphics processor and fourth generation iPad is powered by Apple A6X Dual core 1400 MHz with PowerVR SGX 554. Both the devices has no memory slot and the internal memory of the iPad Mini comes in three variants 16/32/64 GB with 512 MB of RAM. The internal memory of iPad 4 has four variants 16/32/64/128 GB with 1 GB of RAM.

The battery of the iPad Mini is Non-removable Li-Po 4490 mAh battery (16.7 Wh) and this battery is capable of 10 hours of talk time and the fourth generation iPad also has non removable battery Li-Po 11560 mAh battery (42.5 Wh) and the talk time of this device is also 10 hours.

Over all both the devices has more similar specifications, only varies in display and processor. As per look I prefer mini because for seeing it look cute. If you are interested for big tablet then you can go for iPad 4. As per performance both the devices are at its best.